I am trying to post either buttons or web addresses of the blogs currently being updated (or at least live during 2014) that are to do with special education.  Please feel free to direct me to others you may have also come across.

I will eventually get this to be in alphabetical order :-) 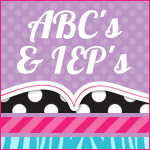 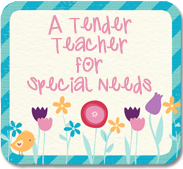 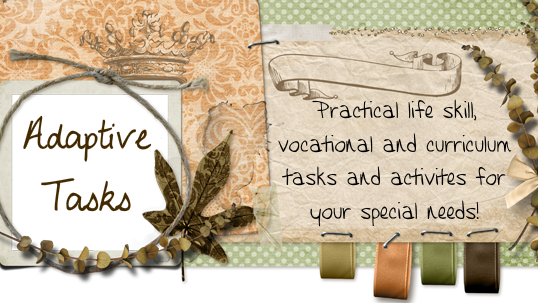 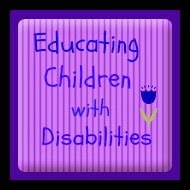 Little Room Under the Stairs 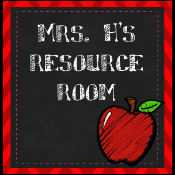 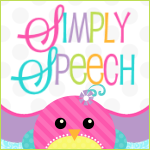 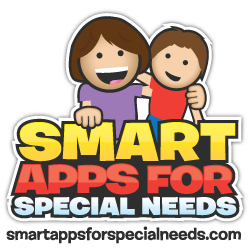 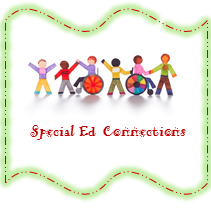 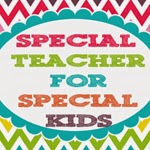 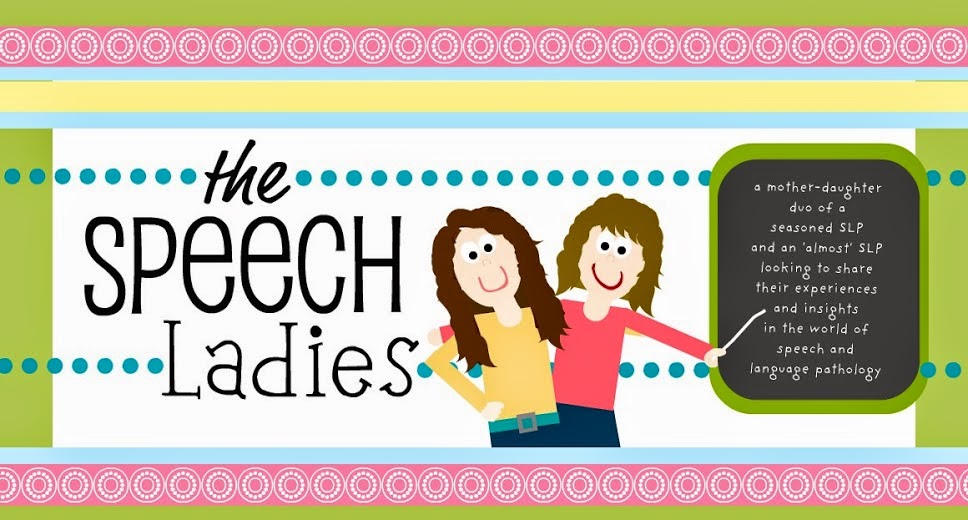 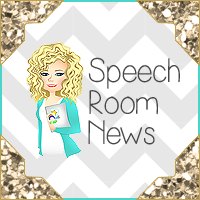 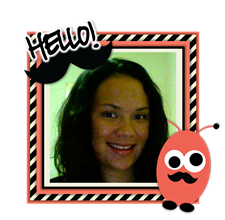 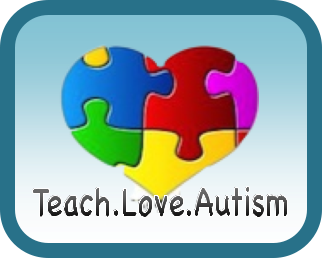